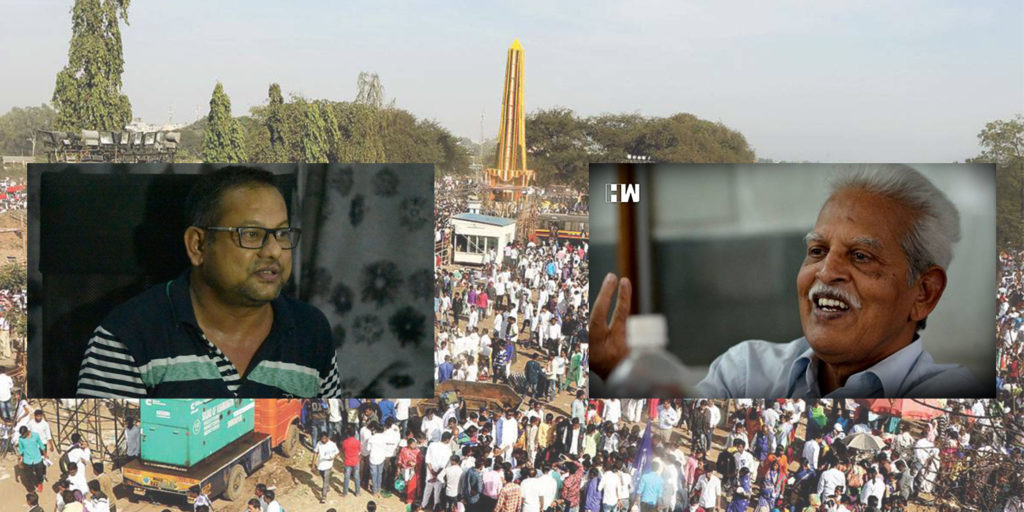 The Leaflet / By Nishant Sirohi

Gadchiroli police in the late hours of January 30, 2019, took custody of noted human rights lawyer and Nagpur-based Dalit rights activist Surendra Gadling and activist-poet-writer P Varvara Rao from Pune’s Yerwada Jail authorities. The Police made the arrests in connection with another alleged case of involvement of Gadling and Rao in so-called “unlawful activity” related to the Surjagadh case of 2016. With these arrests, the apprehensions of “ever-greening” of charges on the civil rights activities becoming a reality.
Read more

We stand together strongly to condemn the false allegations and defamatory charges against Fr Stan Swamy by the Pune police, under the Unlawful Activities Prevention Act, 1967 (UAPA). These charges frame him in the Bhima Koregaon case, call him an “urban naxalite”, and accuse him of plotting the assassination of the Prime Minister. They are patently false and defamatory.
Read more and sign petition

PUNE: The Gadchiroli police on Wednesday took custody of veteran activist-poet-writer P Varavara Rao and activist-lawyer Surendra Gadling from the city’s Yerawada jail authorities in connection with a UAPA case related to the 2016 Maoist attack at Surjagadh.
Read more

Dalit intellectual’s lawyer says the Pune Police is running down the clock on the 4 week reprieve granted to Teltumbe by the Supreme Court.
Read more 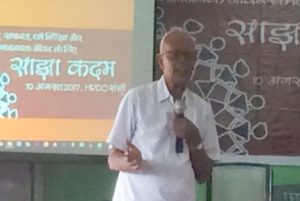 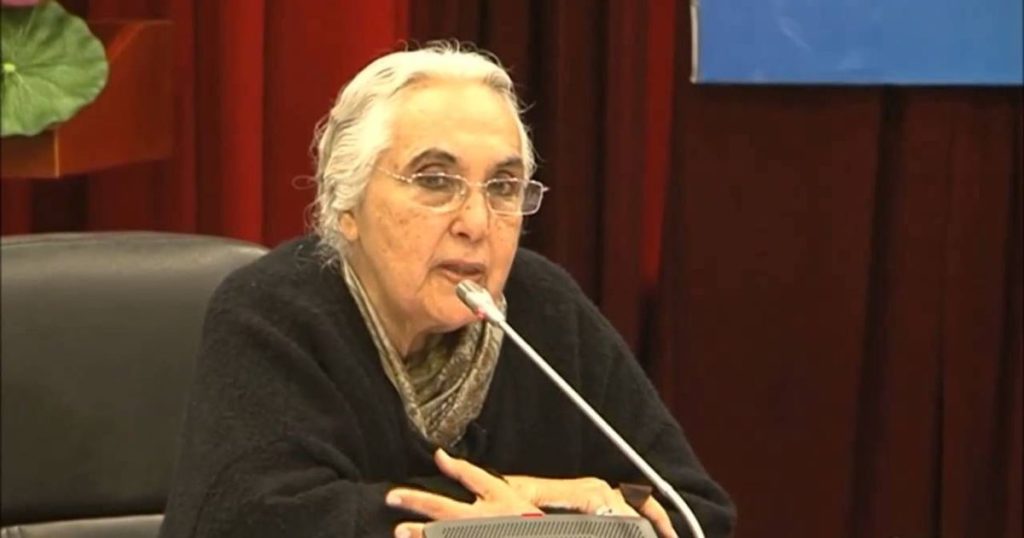 In November, the historian delivered a video message at the Unesco headquarters on the freedom of speech and expression in India.
Read more

The Wire / By Sukanya Shantha

Anti-caste leaders involved in the Bhima Koregaon protests said this sudden action, just months before national elections, was politically motivated and meant only to harass them.
Read more 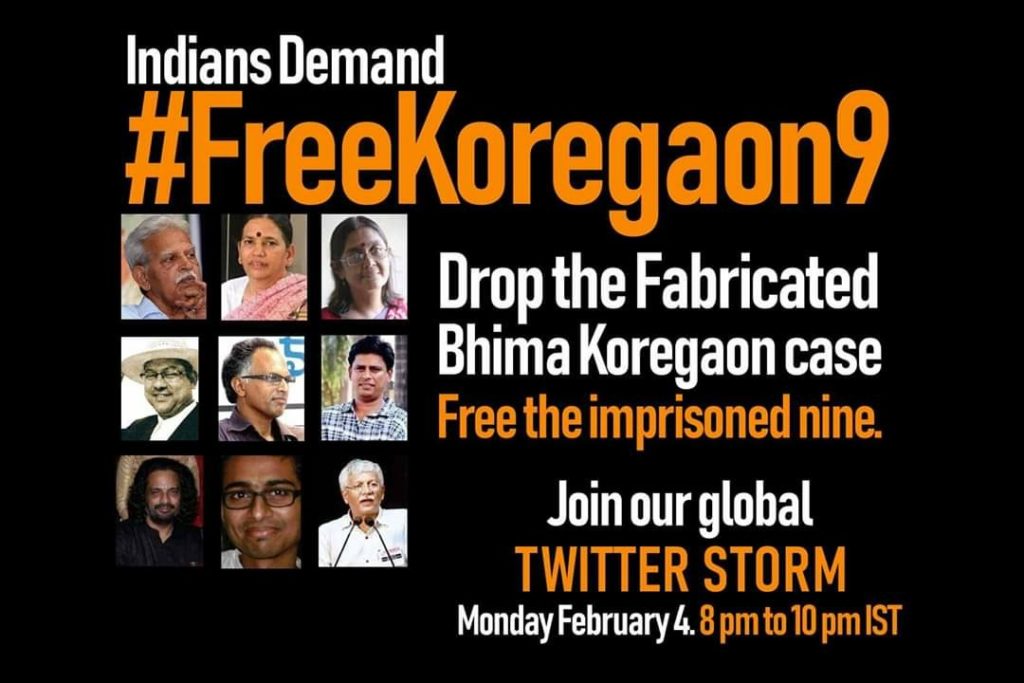 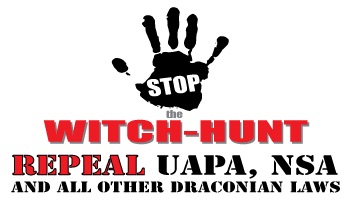 We stand together to strongly condemn the baseless allegations and defamatory and concocted charges pressed against Prof. Anand Teltumbde by the Pune police, under the Unfair Activities Prevention Act, 1967 (UAPA), to wrongly frame him in the Bhima Koregaon case and to accuse him for plotting the assassination of the Prime Minister.
The police forces of the State of Maharashtra led a witch hunt of human rights activists, poets, teachers, lawyers and trade union leaders on 28 August 2018 across several locations in the country. It has viciously attacked those who fight for the rights of the working class, Dalits and the poor and marginalised and raise their voice against state repression.
Read more