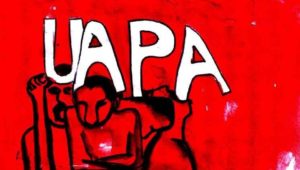 The Central Government Wednesday informed Parliament that a total of 922, 901 and 1182 cases were registered in the country under the anti-terror Unlawful Activities (Prevention) Act, 1967 (UAPA) during the year 2016, 2017 and 2018 respectively.
Read more 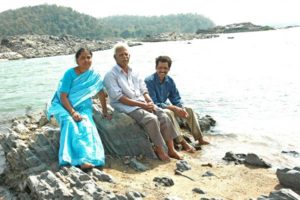 VV with wife Hemalatha and the author 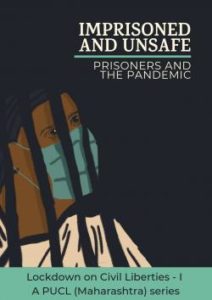 (New York) The Indian authorities are increasingly bringing politically motivated cases, including under severe sedition and terrorism laws, against critics of the government, Human Rights Watch said today. The authorities should immediately drop baseless charges against activists, academics, student leaders, and others, and unconditionally release those in custody.
Read more

Umar Khalid arrest: Erosion of democracy hasn’t been as blatant, ‘save Emergency rule’

In a statement, CASR said, “Following the model of the Bhima Koregaon-Elgaar Parishad case, the Delhi Police appears to be determined to target those who have spoken out against the communal discriminatory Citizenship Amendment Act (CAA), National Registry of Citizens (NRC) and the National Population Register (NPR) instead of those who incited the violence in North East Delhi leading to the death of over 50 persons, injuries to several hundred, loss of livelihood and displacement of thousands, particularly Muslim residents of the area.”
Read full statement

… In the cases registered by the Delhi police, the focus is solely on those who protested against CAA. BJP leaders who held rallies, threatening to take the law into their own hands if the anti-CAA protests were not lifted, are off the police radar.
This playbook looks as if it has been copied from the police action in the wake of the Bhima-Koregaon violence, which saw a Dalit activist killed and several injured during an attack on Dalit celebration of the 200 th anniversary of the victory of Mahar troops of the British East India Company over the Peshwa’s army, ending Peshwa rule once and for all.
Read more 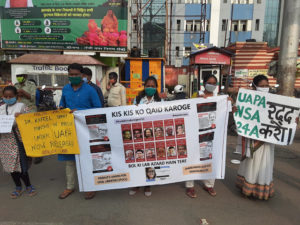 The Byculla women’s prison complex has several high profile prisoners apart from the actor Rhea Chakraborty, including Shoma Sen, Sudha Bharadwaj and Indrani Mukherjea.
… Despite the opacity around India’s custody and incarceration system, reports over the years on the condition inside paint a poor picture of the prison.
Read more

Members of the Bhima Koregaon Shauryadin Prerna Abhiyaan held protests at the Pune District Collectorate on Monday against the arrests of Kabir Kala Manch (KKM) members and demanded that a special investigation team (SIT) be formed to probe the issue.
Read more 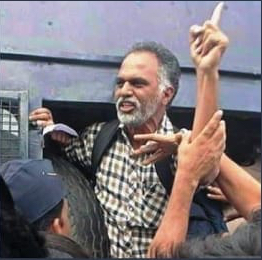 Born to a Dalit family in the slums of Indora, an Ambedkarite hub in Nagpur, fifty-four-year-old Sudhir Dhawale is an activist, editor, and writer.
While the 2002 Gujarat riots led him to launch his radical bi-monthly magazine “Vidrohi”, in 2006 he started a cultural-political organization called “Ramabai Nagar-Khairlanji Hatyaakand Virodhi Sangarsh Samiti” following the murder of four persons from a family in Khairlanji in the Vidarbha region of Maharashtra… His magazine, though produced on a small scale, was potent enough to rouse the ire of the establishment. Dhawale was a key planner of the Elgaar Parishad.
Read more 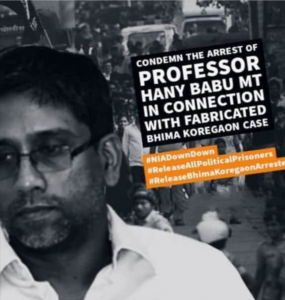 In a webinar attended by leaders from across political parties including the Congress, DMK, CPI(M), party leaders condemned Delhi University Professor, Hany Babu’s arrest and incarceration.
They unanimously called out the ruling government for persecution of those who stand for social justice. Some of them promised to take up the issue during the upcoming parliament session.
Read more

One month after the associate professor in the University of Delhi’s English department and noted anti-caste activist Hany Babu MT was arrested by NIA in the Bhima Koregaon case, Dalit Camera organised a webinar titled “With Professor Hany Babu: Political Voices for Social Justice” on Saturday where parliamentarians and leaders from various political parties took part to raise their voice in support of the arrested professor.
Read more 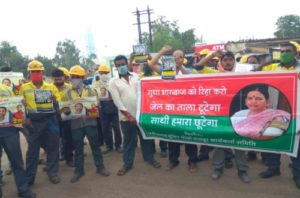 In the 1990s Sudha Bharadwaj came to Bhilai where the contract workers of ACC Cement were struggling for regularization.
Sudha Bhardwaj played an important role in their battle in the court and on the street. When a multinational company took over ACC cement she got in contact with international unions who supported the workers in their fight for regularization.
Watch video