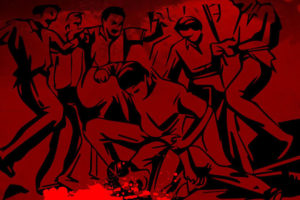 The much delayed NCRB report for 2017 shows that three-fourths of those accused of crimes against women are set free by courts. …
Crimes against the two most oppressed and exploited sections of Indian society – dalits (Scheduled Castes) and adivasis (Scheduled Tribes) – too showed increases by about 10% and 5%, respectively, over 2013.
Read more