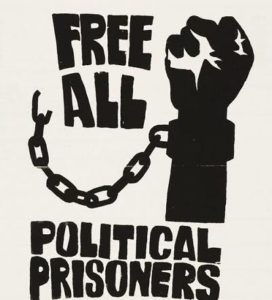 The three accused have moved the special court separately for interim bail on the ground of the spread of coronavirus disease (Covid-19) cases in prison, and have expressed concerns about contracting SARS-CoV-2, which causes the disease.
The National Investigating Agency (NIA), which has been probing the Elgar Parishad case since January, has opposed the plea for interim bail filed by the accused activists Dr Shoma Sen, Vara Vara Rao, and Sudha Bhardwaj. … The next hearing will be held on May 28.
Read more

GUIDELINES TO FREE INMATES ON TEMPORARY BAIL NOT APPLICABLE TO ACCUSED: NIA

The high-powered committee, which was constituted to decongest jails in the state, has recommended the release of all undertrials with exceptions, including those facing charges under the Unlawful Activities (Prevention) Act. The Elgaar Parishad accused are booked under UAPA. It has, however, left it to such accused to file for interim bail to be considered on medical grounds or circumstances of the case by the courts.
Read more