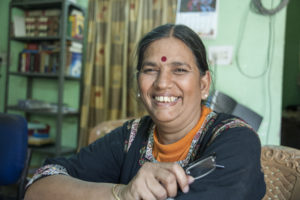 India’s National Investigative Agency describes her as the shadowy leader of the banned Maoist party, smuggling arms, planting booby traps and guiding strategy on armed operations. That contrasts sharply with her life of public service among some of India’s most exploited people.
Read more

Why the State Fears My Friend, Sudha Bharadwaj

The Wire / by Smita Gupta

They cannot fight her in court, so they are calling her a Maoist. They don’t have any real evidence against her, so they are converting the process itself into punishment.
Exactly two years ago, Sudha Bharadwaj was arrested in the infamous Bhima Koregaon case.
It is very painful for me to read about her declining health and the several serious ailments she has been suffering from during her imprisonment – heart disease, arthritis, hypertension, diabetes, depression. Even after two years, she has been denied bail and is being held without a trial.
Read more

‘Maa chose to serve her people. Is that anti-national?’ Sudha Bharadwaj’s daughter 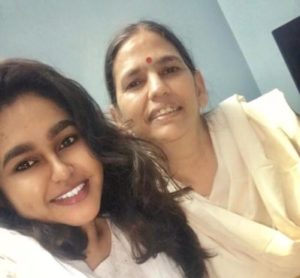 Daughter pens heartfelt note as Sudha Bharadwaj completes two years in prison.
Noted human rights lawyer Sudha Bharadwaj was arrested by the Pune police from her residence in Faridabad in August 2018 in connection with the Bhima-Koregaon violence case.
Read more