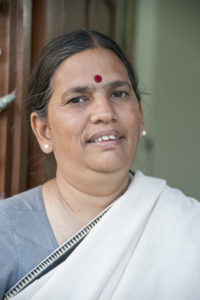 From Rosa Parks and Malala Yousafzai to Golda Meir and Corazon Aquino, women activists and political leaders have led the fight for gender equality and human rights around the world over the past century …
Sudha Bharadwaj (India): Law was not this mathematics student’s first love, but after seeing the working conditions of certain minorities in India, Sudha Bharadwaj’s pursuit of justice, as described by an editor of The Wire, led her to obtain a late law degree.
Read more