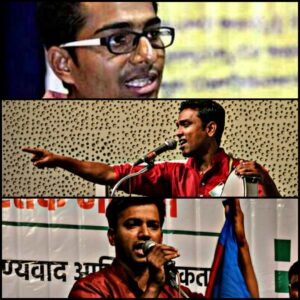 Co-inmates of Stan Swamy who attended to him test negative

Stan Swamy, the 84-year old Jesuit priest arrested in the Elgaar Parishad case, requires assistance to complete his daily chores in jail.
Days after Father Stan Swamy tested positive for Covid-19, two of his co-inmates who were attending to him, tested negative at Taloja Central Jail in Navi Mumbai on Wednesday.
One of his co-accused, Arun Ferreira, and another inmate usually help him in jail.
Read more