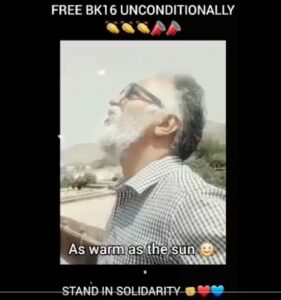 It was the virtual ‘midnight knock’! The irony was that the knock took place in broad daylight, and expectedly in a blatantly unjust, uncivilised and unconstitutional manner. On 6 June 2018, Sudhir Dhawale, Surendra Gadling, Mahesh Raut, Shoma Sen and Rona Wilson were arrested from their residences in various parts of the country. The arrests of others then continued in a phased manner: on 28 August 2018, Arun Ferreira, Sudha Bharadwaj, Varavara Rao and Vernon Gonsalves; on 14 April 2020, Anand Teltumbde and Gautam Navlakha; on 28 July 2020, Hanybabu Tarayil; on 10 September 2020, Sagar Gorkhe, Ramesh Gaichor and (the next day) Jyoti Jagtap – all three from the Kabir Kala Manch were arrested from Pune; finally on 8 October 2020, Fr Stan Swamy was arrested from Ranchi.
It is three years now since the first arrests in the Bhima-Koregaon conspiracy case were made. Today, sixteen (referred to as the BK-16) of the country’s committed citizens continue to languish in jail, with bail being denied to them and with absolutely no signs of any trial beginning.
Read more