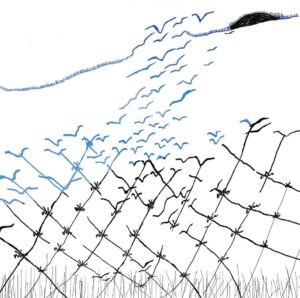 The Times of India / by Vishwas Kothari

Pune: District government pleader Ujjwala Pawar, while initiating her counter-submissions to the bail pleas, argued that the Supreme Court and the Bombay high court had concluded in successive rulings since the September 28, 2018, judgment in the Romila Thapar petition that the ongoing investigation was to unearth a deep-rooted conspiracy that went beyond Elgar Parishad and the subsequent caste clashes at Koregaon Bhima.
Read more