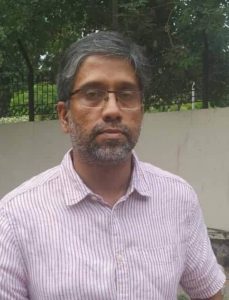 Granting the week-long custody, special judge AT Wankhede said that looking at the nature of the offences and allegations levelled against Babu, the demand of police custody remand by the investigating officer was well founded. “The allegations made against the accused are of serious nature. It is alleged that the accused is having connections and links with banned outfit CPI (M). The investigating officer wants to confront him with various facts established from the other accused,” the court said.
Read more