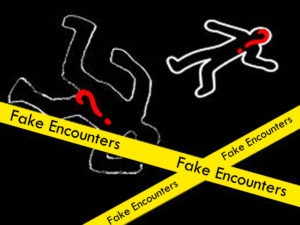 Among undertrials charged with being Maoists under stringent, non-bailable offences in Jharkhand, high numbers are Adivasis, Scheduled Castes and OBCs, a study led by late Fr. Stan Swamy had found in 2015. An alleged encounter during an Adivasi festival six years later shows not much has changed.
Read more