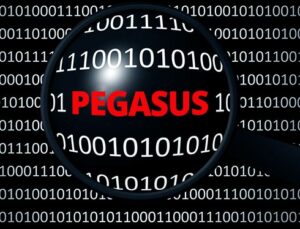 In a detailed report released today, 17th December, 2021, Arsenal Consulting, the Boston-based forensic investigation firm assisting the defense lawyers in the Bhima Koregaon (BK) case, and Amnesty Tech Security Lab, have confirmed that the iPhone of one of the key accused, Mr. Rona Wilson, was attacked multiple times by the Pegasus spyware. This has been simultaneously reported in the Washington Post and The Wire…
The publication of this report raises three extremely critical and troubling questions:
Read full statement