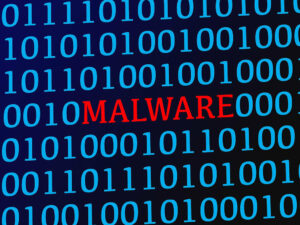 Pegasus is a type of spyware created by the Israeli cyberarms firm NSO Group that can be installed secretly on mobile phones (and other divices) running most versions of iOS and Android.
Read more

On January 3, the committee issued a public notice urging people to contact them in case they have reasons to believe that their phones were compromised using the malware.
Several human rights defenders and academics implicated in the Elgar Parishad case and their lawyers have sent their representation to the Supreme Court-appointed Technical Committee alleging that their phones were infected by the vicious Pegasus malware.
Read more

On January 3, the Supreme Court-appointed Technical Committee (TC) to investigate the snooping allegations using Pegasus spyware had issued a public notice urging citizens to contact it if they felt that their mobile device had been infected…
The Leaflet learns that at least four accused in the Bhima Koregaon case, and their counsel, Nihalsing B. Rathod, have written to the committee separately alleging that their mobile devices had been infected with the Pegasus malware.
Read more