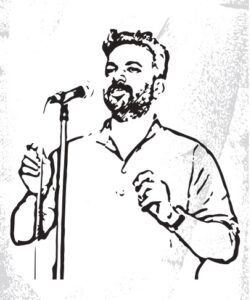 Jailed Shahir Sagar Gorkhe is not the only under trail prisoner who has been continually harassed and whose ‘Machchhardani’ stolen by the insolent jail administration. This is an attempt to condemn the unlawful treatment meted against the under trial prisoners and to safeguard their rights. Following is the account of a similar incident that was faced by another imprisoned writer and poet Ramesh Gaichor translated from the original written in Marathi.
#Machhardani #Freebk16 #gautammawlakha #Sagar #Ramesh 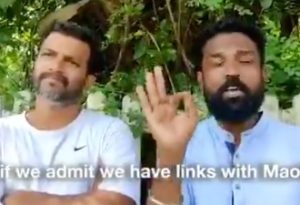 Kabir Kala Manch activists Sagar Gorkhe & Ramesh Gaichor have alleged that they’re being forced by the NIA to give confessional statements, claiming they are a part of Maoist organization. The two refused, and were arrested in The Bhima Koregaon case.
Their statement was recorded on Sep 5, 2020.
Watch their statement