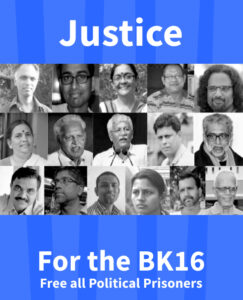 The evidence of malware use has now come in from multiple studies, but the accused remain in jail and the trial is yet to begin.
It has been a year since The Wire, along with 16 other international media organisations – all part of the Pegasus Project – reported how at least eight activists, lawyers and academics arrested for their supposed role in the Elgar Parishad case were on the leaked database as probable Pegasus targets. Besides the accused persons, their family members, lawyers, associated activists and, in some cases, minor children too appeared on the list.
Read more