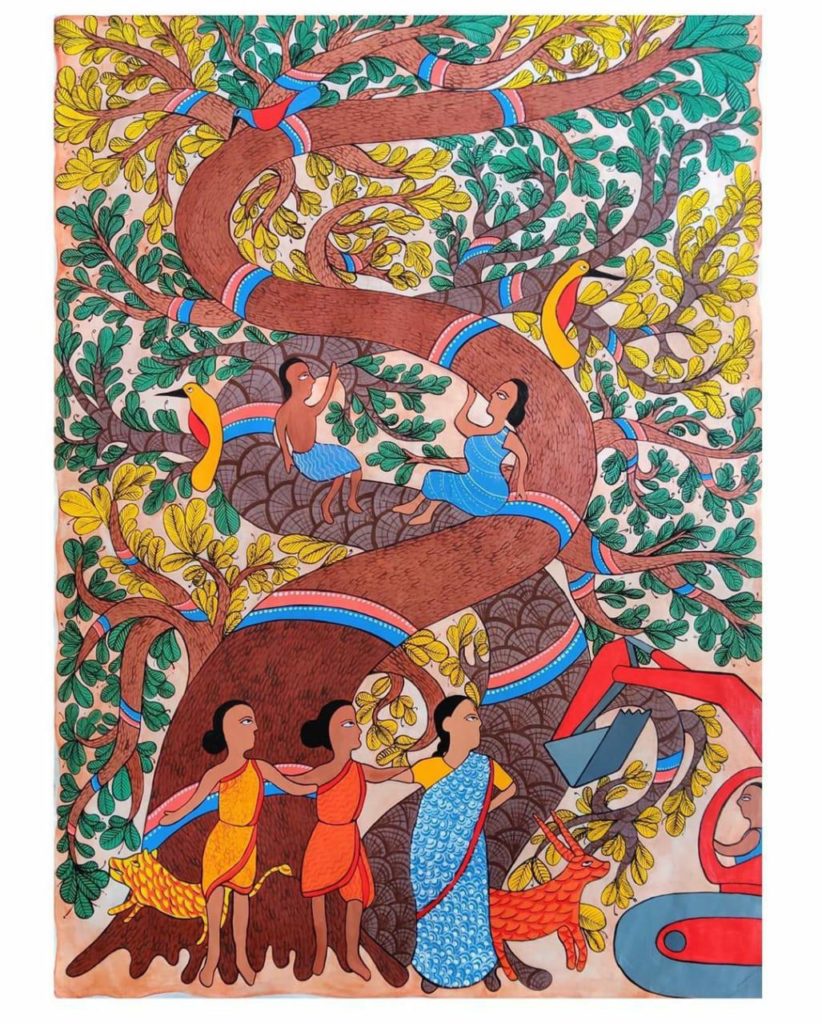 The fight to save the earth

In her book This Changes Everything, Naomi Klein flags the most challenging threat humanity has ever faced: the war our economic model is waging against life on earth. Sudha Bharadwaj began translating the book in Pune’s Yerawada Jail. President Droupadi Murmu could gain useful insights from it. As a representative of India’s most exploited and threatened community of Adivasis, oldest inhabitants of the land, she could exchange notes with Bharadwaj in Mumbai.
Read more

Interview: Sudha Bharadwaj on the Climate, Trade Unions and a Just Transition

The Wire Science / by Nagraj Adve

While in Yerawada jail, you began to translate Naomi Klein’s book on global warming, This Changes Everything, into Hindi. What made you do it? And what were the challenges, in terms of doing it while in jail and in the translation?

I had always been concerned about ecological devastation in Chhattisgarh due to the limestone quarries and cement plants, vast coal mines, power plants and their ash dykes, sponge iron plants spewing black dust, and the rivers running red with iron ore – things that, as a trade unionist and later as a lawyer representing landowners fighting land acquisition, I had observed at close quarters. But I was always caught up with the battles of the present moment – the notices, the court cases, the jobs, the environmental hearings.
Read more

by Naomi Klein / @NaomiAKlein (Jul 29, 2022)
Little in my writing life has moved me as much as trade unionist Sudha Bharadwaj’s account of translating “This Changes Everything” into Hindi when she was in jail under horrific conditions as a prisoner of conscience.

Fridays For Future India / @fridays_india (Jul 30, 2022)
Lawyer & social activist, Sudha Bharadwaj in an interview with @nagrajadve on the #climatecrisis and the challenges facing a fair transition away from coal in India;
Must Read!