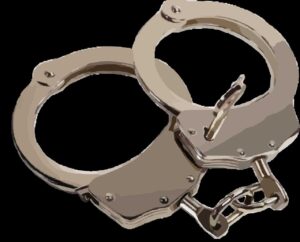 The Wire / by Ajay K. Mehra

A critical look at the three central agencies show how and why they were conceived and how they are being used today.
It has been over a decade since Supreme Court Justice R.M. Lodha described the Central Bureau of Investigation as a “caged parrot” that speaks in “its master’s voice” in 2013, highlighting disconcerting trends of the misuse of federal probe agencies.
…
National Investigation Agency
The NIA’s political overreach was seen for the first time in June, 2020, when the Union Ministry of Home Affairs transferred the Bhima Koregaon-Elgar Parishad case to it from the Maharashtra Police, which was conducting the investigation of the case from the inception. Human rights activists campaigning against the BJP’s Hindutva agenda congregated on December 31, 2017.
Read more